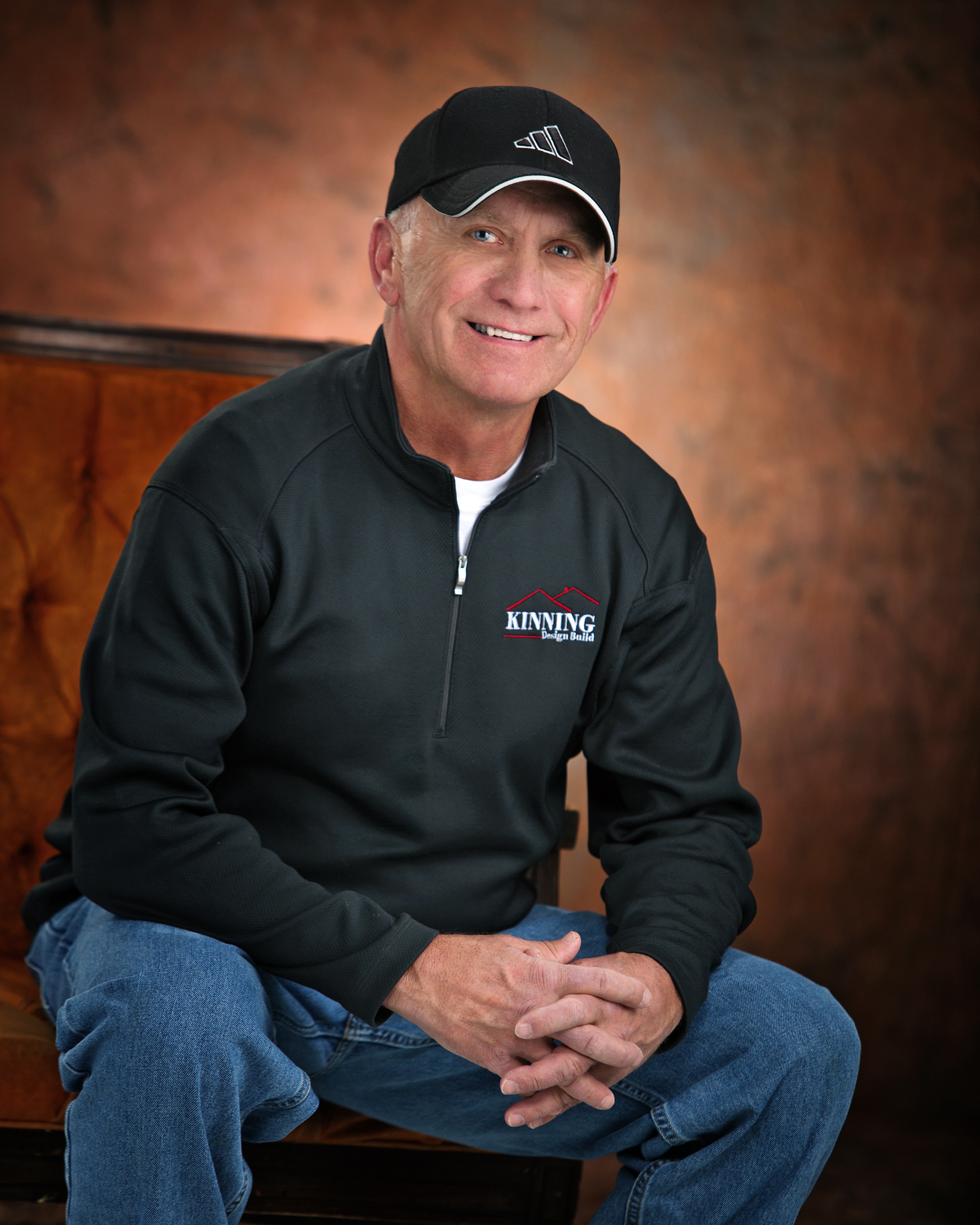 Mike started in the building industry in South Sioux City in 1979 and has been a member of HBAL since 1986. Mike along with his wife, Mary, and Jerry and Julie Sydow founded Kinning-Sydow Builders in 1986 after moving to Lincoln. In 2010, the ownership changed to Mike & Mary along with their son, Matt. They are a team that specializes in designing and building custom homes in the Lincoln area.

Mike served as President of the Home Builders Association of Lincoln in 2014. Over the years he has helped with various HBAL projects such as Habitat for Humanity, Santa Cop and the Lincoln Lighthouse. He also serves on several teams at Horizons Community Church.

He enjoys spending time with his family and friends, doing woodworking projects, golfing and all Nebraska sports.